For many, Christmas can’t come fast enough! The twinkling lights with decorations of gold stir up warm memories of time with family and friends.

For others … the holidays bring pressure. Even now, that stress across your shoulders is heavy.

It feels like we even need confidence to “do” Christmas.

What do you need to do but lack the confidence or courage to do it?

Maybe it has nothing to do with the holidays at all.

You want, you need to go back to college. Give a presentation. Look for a new job or go for that promotion. Move to a different city. I’ve so been there, even when it has come to pursuing my potential with God. 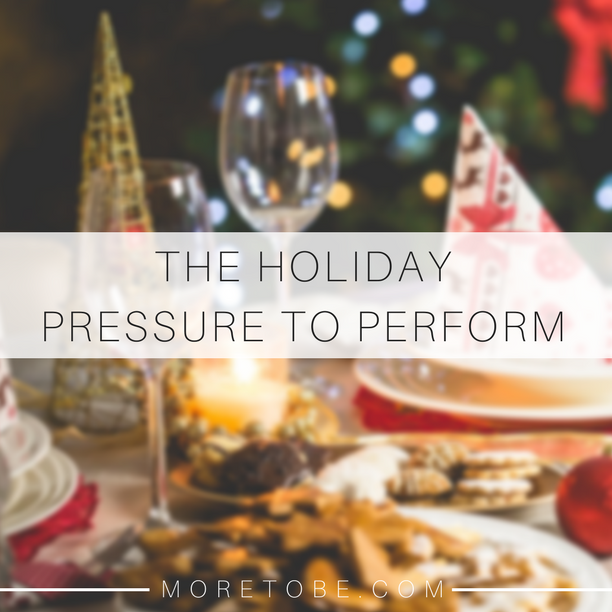 I think a part of us believes if God nudges us to do something, it won’t be that hard. The least He can do is not make it difficult … right? In fact, it seems that each time He has called me to step out and forge a new path with Him, there has been a struggle involved. Those struggles have involved recovering from rejection … over and over and over again as in last week. It has required me to believe that Psalm 37:23 is true.

My steps are ordered by the Lord, even when the path looks to me like failure.

I wonder if these were some of the feelings of the two really cool women I encountered as I studied confidence: the women of the book of Exodus.One of the things I really love about the Bible is even after you have read it over and over and over again, something new will stand out in a story you have already heard. 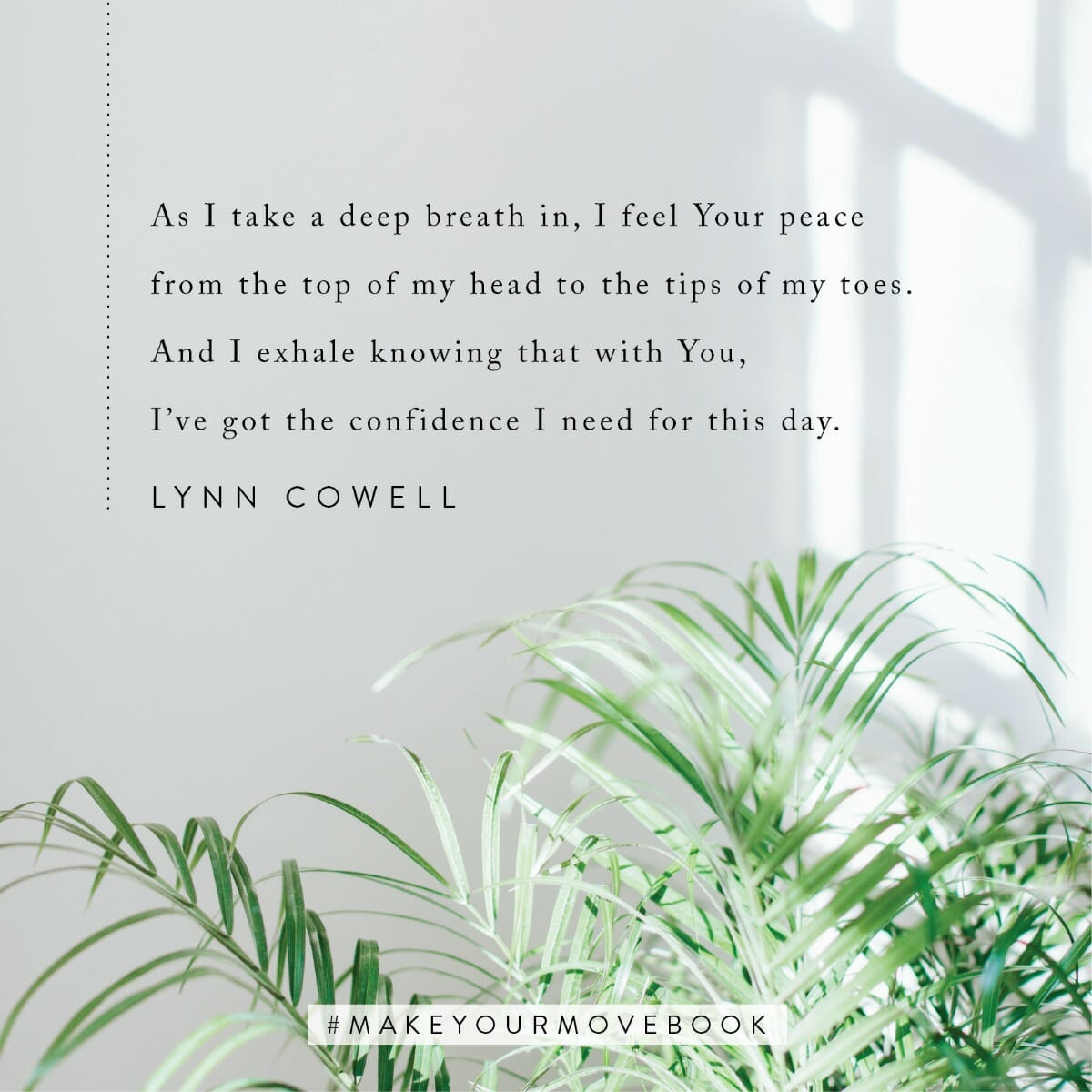 The monarch delivers this edict to the midwives: Kill your own people. “When you are helping the Hebrew women during childbirth on the delivery stool, if you see that the baby is a boy, kill him; but if it is a girl, let her live” (Exodus 1:16). The pressure to perform according to his expectations would have felt insurmountable.

From that day forward, life could not go on as usual for Shiphrah and Puah; a choice had to be made. They needed to make up their minds what move they would make before they received their next patient’s call.

Exodus 1:17 tells of their answer: “The midwives, however, feared God and did not do what the king of Egypt had told them to do; they let the boys live.”

Though Shiphrah and Puah may have been trembling in Pharaoh’s presence, they did not allow the situation to paralyze them. Yes, they were struck with awe but not by the powerful, intimidation of Pharaoh. Their fear of God, their desire to obey and please Him, empowered them with the courage to let the male sons live, and that courage would not fail them now as they faced accounting for their actions.

Shiphrah and Puah chose to fear God over fearing Pharaoh. They would not cave to his pressure to perform. Do it scared became their motto.

Jesus can empower us, friend, to make our move and find the confidence we need to do this year’s holidays, not from a place of fearing pleasing others, but in the peace of our Savior.

If you find that fear is overshadowing your confidence, check out Lynn’s new Bible study, Make Your Move: Finding Unshakable Confidence Despite Your Fears and Failures. Learn more and get her free 10 Verses to Build Your Confidence at http://lynncowell.com/make-your-move/.

Lynn Cowell is a national conference speaker who is passionate about helping women of all ages understand the importance of Christ confidence. She is the author of several books including her newest study for women, Make Your Move: Finding Unshakable Confidence Despite Your Fears and Failures, and Brave Beauty: Finding the Fearless You , just for girls ages 8 – 12. Lynn and her husband, Greg, have been married for over 30 years and are the parents of three young adults. They enjoy spending time together, especially when it combines the mountains, well-worn sweatshirts, and anything with chocolate and peanut butter. Connect with Lynn today at www.LynnCowell.com.